I was born in Pittsburgh, Pennsylvania, and followed Jesus as my Lord & Savior at a Vacation Bible School there. After several cross-country moves as a child, our family settled in Harrah, Oklahoma, where I was baptized and joined the First Baptist Church.

While at Harrah I met and married my wife Cheryl, and we are the parents of four children:

Following my graduation from Southwestern Baptist Theological Seminary in 1985, I served as the pastor of four different Southern Baptist churches in Oklahoma and Louisiana before resigning in February 2013 and moving to Norman, OK due to a diagnosis of dysautonomia or POTS (Postural Orthostatic Tachycardia Syndrome). Blessed by God with renewed health after a two-year recuperation, I served as the Senior Pastor at Pleasant Ridge Baptist Church in Morganton, North Carolina until being called in February 2019 to the great state of Texas, where I serve as Senior Pastor of the First Baptist Church of Angleton.

Among other things, I enjoy reading (see my “Now Reading” page), going for walks, playing golf, watching OU football, and keeping up with family & friends and sharing on Facebook and blogs. 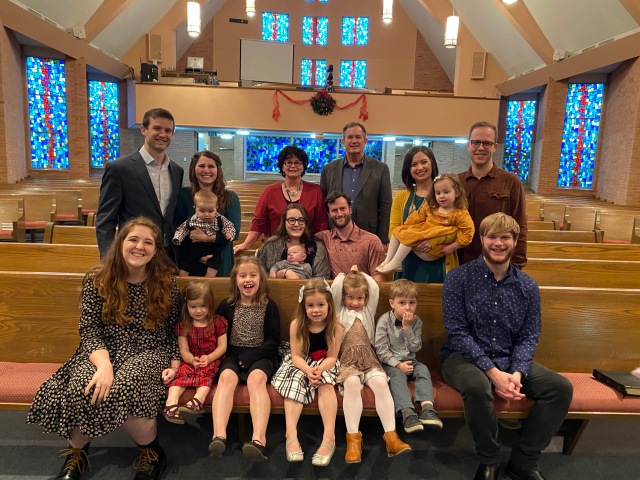 40 Responses to About Me