From A Little Cottage In The Foothills

Well we are just about dug out of “Snow-mageddon 2016” here in our “Little Cottage In The Foothills.”  I haven’t heard the official total on how many inches of snow we received, but the rain gauge at the “Little Cottage” flowed over the 8″ maximum with snow, so it was something more than that!  I thought this might be a good time for an update on some stories from our neck of the woods:

After it snowed, Cheryl was doing her Bible reading out in the sunroom where she could look out and see the birds and other wildlife in the back yard. She noticed that a group of birds, including several cardinals, had huddled about the bird feeder, which was evidently empty, waiting for food. She made a mental note to replenish it after she finished her Bible reading and prayer.  But just then, a big cardinal — presumably the  one appointed by the others 😉 — flew right up to the window in front of Cheryl, sat and looked at her, and cocked his head.  “Ok, I’m coming!” Cheryl laughed, and headed out to the feeder!

You may have to use your imagination on this one a little bit, but I think you can probably envision it with no problem:  We were Skyping with the kids in New Mexico, and trying to get Little Lottie to say her newest word at that time, “hey.”  We kept saying, “Say hey, Lottie!”, over and over. In the meantime, her older sister Corley was running back & forth behind Lottie on the camera shouting, “Hey! Hey! Hey!”  Just vying for a little attention maybe? 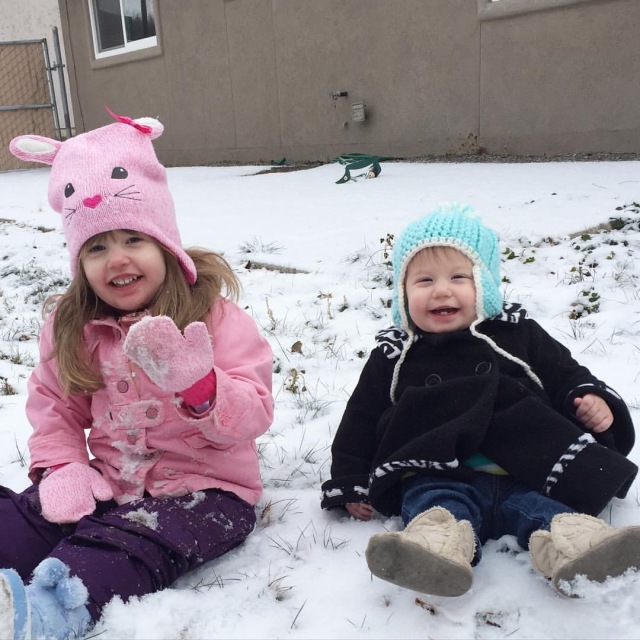 A few weeks back, Dave & Ashley & Abigail came over, and Abigail was reunited with our cat, with whom she has a “love/hate” relationship. That is, Abigail loves the cat, but the cat seems to hate her!  Every time Abigail gets close, the cat opens her mouth wide and hisses at her. Undeterred, Abigail just smiles and laughs at her.  I think she’d be disappointed to realize that perhaps the cat does not really like her.  But I had to laugh the other day when we were quizzing Abigail about animal sounds, and asked, “How does a cat go?”  Abigail responded: “HISSS!” 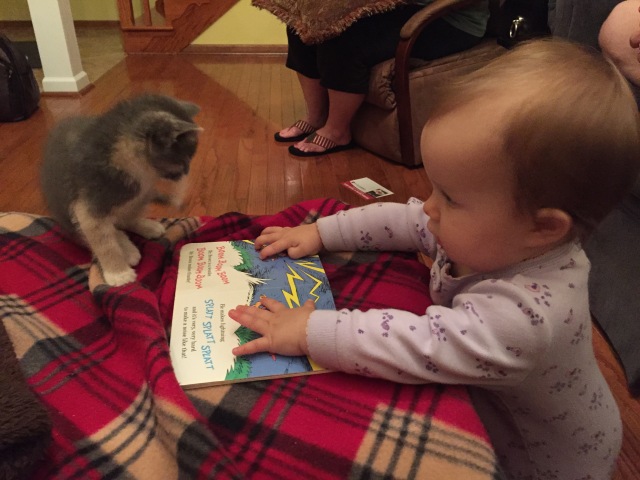 I love how the people at Pleasant Ridge Baptist have taken to our kids and grandkids. They are some of the sweetest people in the world, and of course this only endears them to us even more.  When David & Ashley & Abigail came to worship with us one Sunday, Abigail stayed in the nursery. After the service, one of the workers remarked about her use of sign language: she signed for “more please” while they were having snacks, and then gave the “thank you” sign when she left.  Larry, the nursery worker, told me later: “She is a really, really smart baby!”  Now you don’t think Grandpa is going to argue with that, do you?

Dr. Amanda Burkhart, our church’s Children’s Director, was telling me one day about how her little daughter, Georgia, who is three, wanted to pick out her own clothes. So Amanda wisely laid 5 dresses on her bed and let Georgia pick one of them.
“That’s really smart,” I said. “She got to ‘choose’ but you gave her a good selection to choose from.”
“Yes!” she said.
“Hmmm …” I pondered. “I may have to use that tactic on Jim Smith!” (Our Minister of Music)

We love the staff at PRBC, and are so thankful to be serving with them: 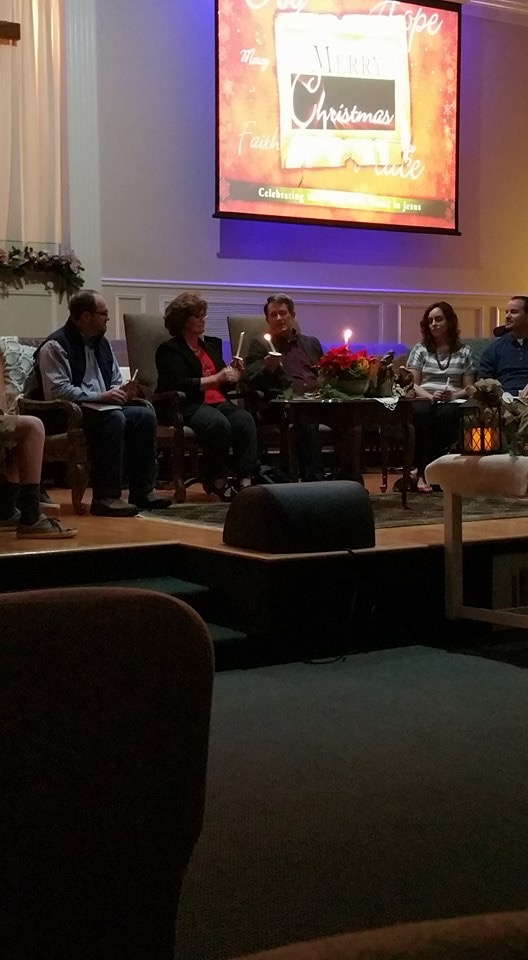 IT PAYS TO BE SMART!
Michael is attending Western Piedmont Community College as a dual-enrollment student (his classes there count for both his home school high school and college credit). He is doing very well with it, and made A’s in each of his three classes last semester.
In one of his classes, the teacher told the students to get with someone who could work with them on a certain project. A young co-ed in a desk next to Michael immediately turned to him and said: “You’re smart; I want to be on your team.” Michael said his first thought was: “This is where it pays to be smart!”

WAS NOT TALKING TO YOU!!
In order to have reading glasses whenever I need them at home, I have an upstairs pair and another downstairs in my office. I am very fastidious about keeping them in their place so that I am never without.
At one point I went down to my office to read, and realized that my “upstairs” glasses were still perched on my head. “You stupid!”, I exclaimed out loud to myself, knowing I must immediately return and put them in their place.
From the other room, Cheryl called out: “Did you say something to me?”
I said, “I hope not. I would be in HUGE trouble!” 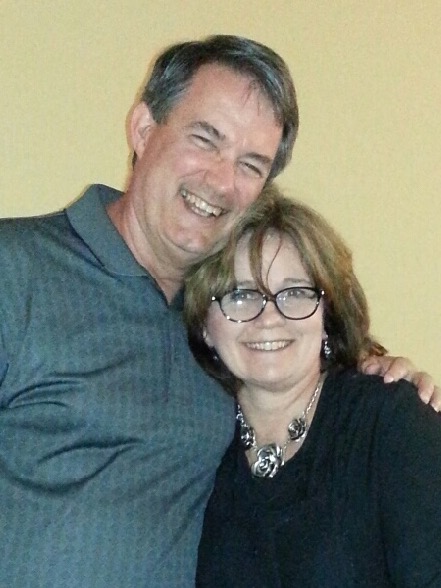 I generally do my best to try to stay out of trouble at “The Little Cottage in the Foothills.”  I hope that you will do the same where you are!

3 Responses to From A Little Cottage In The Foothills